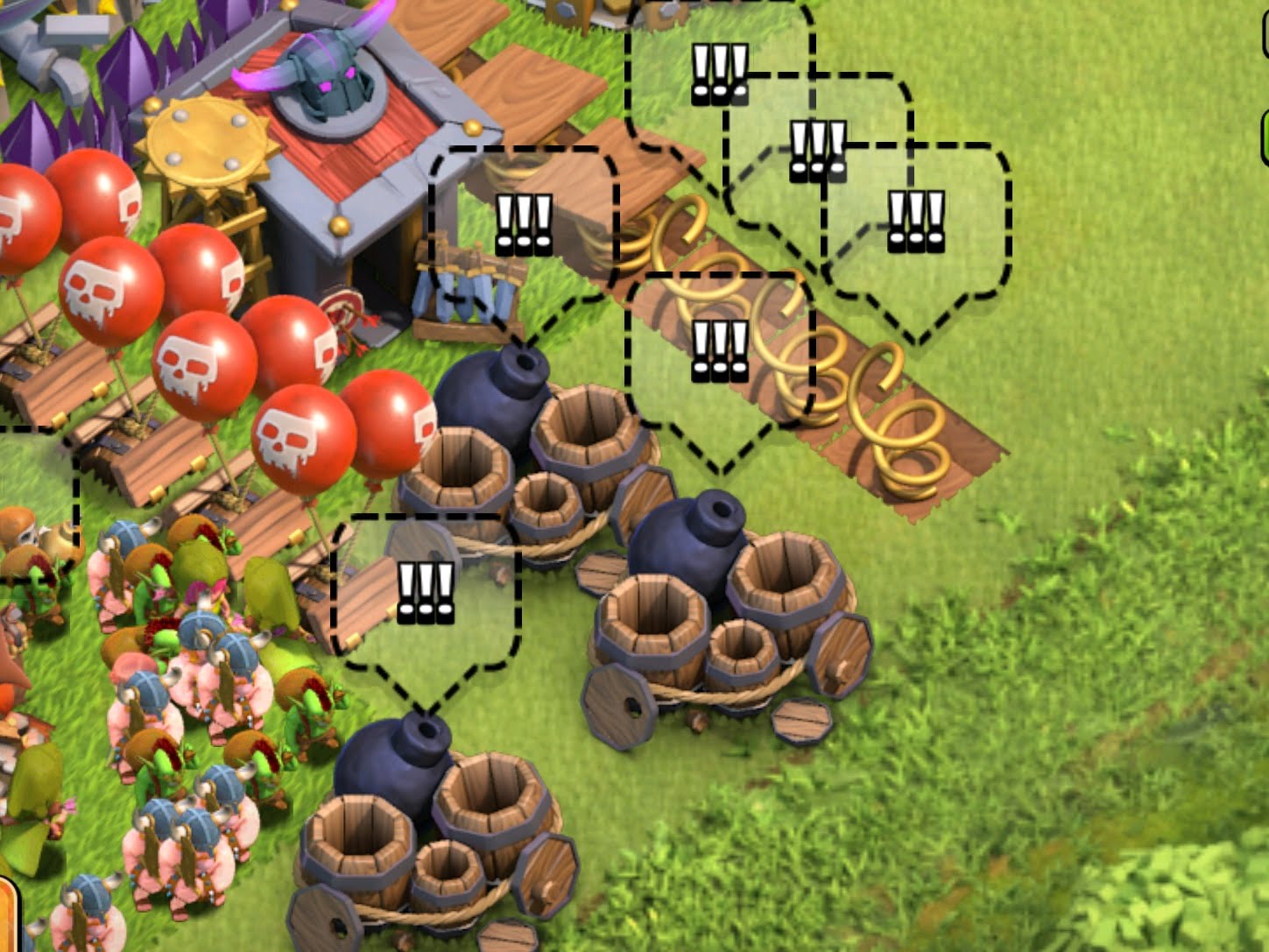 A Trap is always a surprise, but if you use them wisely they will be a deadly surprise.