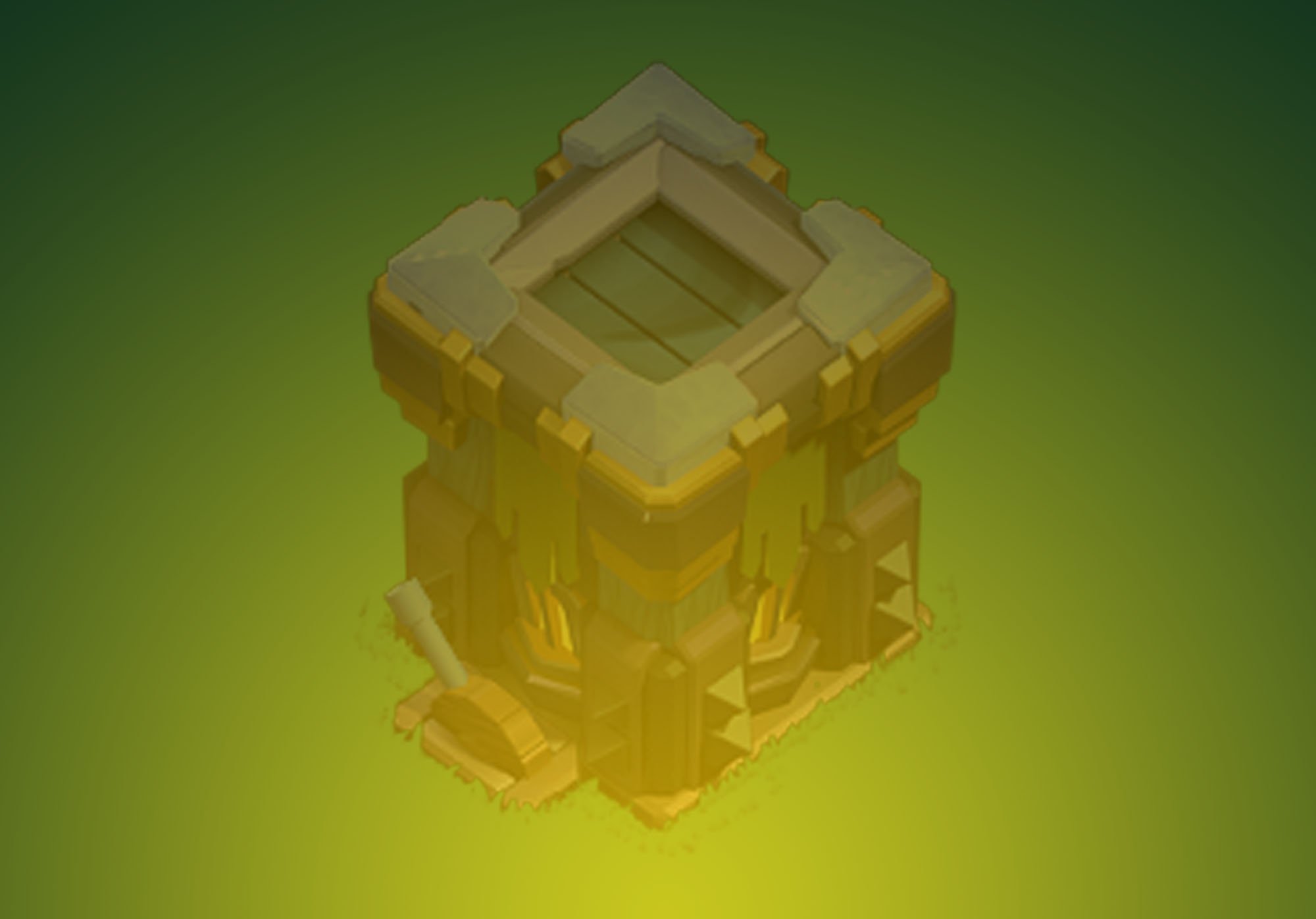 Clash of Clans Archer Towers are extremely versatile and have an excellent range. They are an important part of every player’s base defense.

Archer Towers are a single target defense in the Home Village and the second defense available to players, unlocked at Town Hall 2.

This article is licensed under the Creative Commons Attribution-ShareAlike License. It uses material from the Archer Tower/Home Village article.