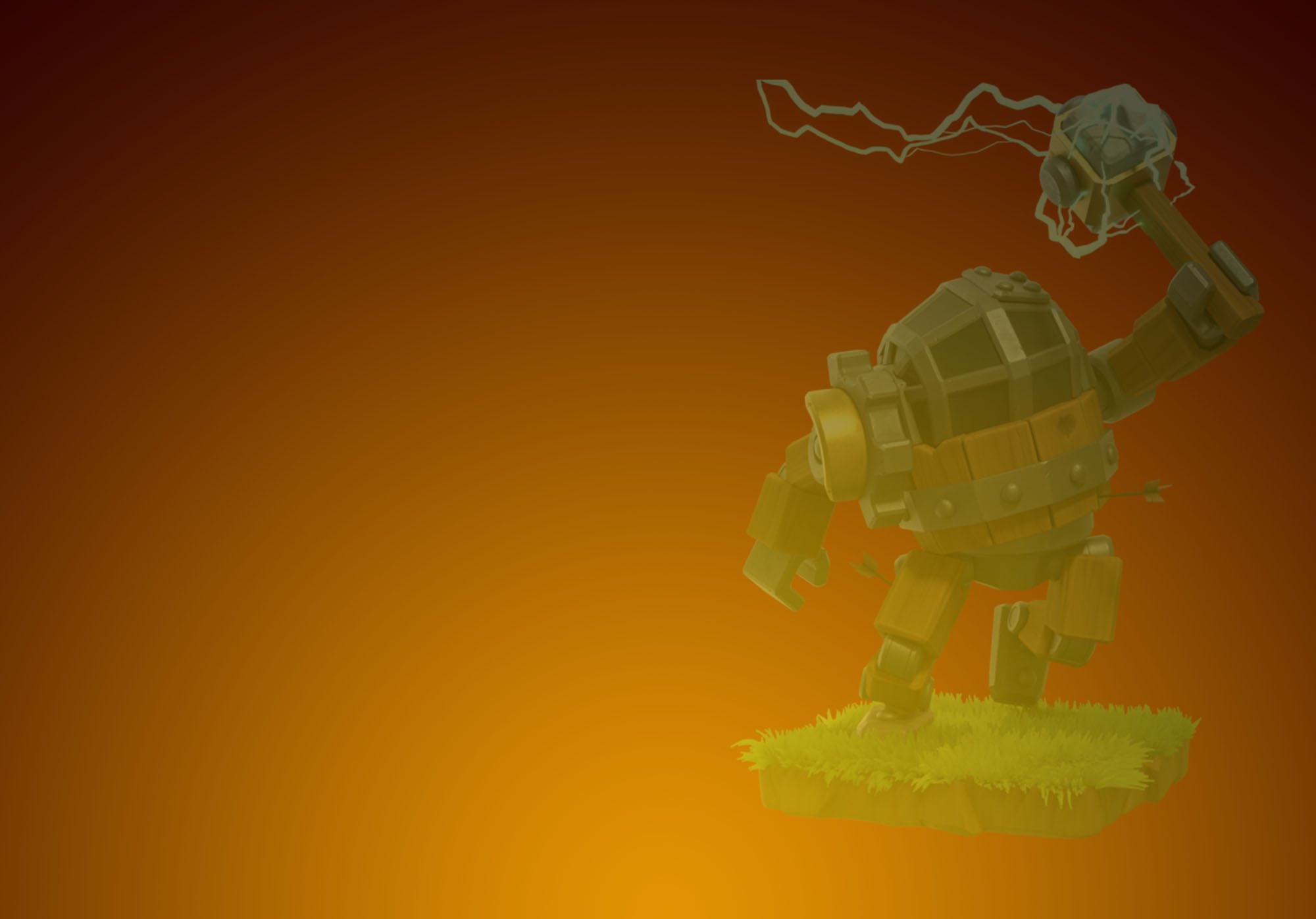 This article is licensed under the Creative Commons Attribution-ShareAlike License. It uses material from the Battle Machine article. 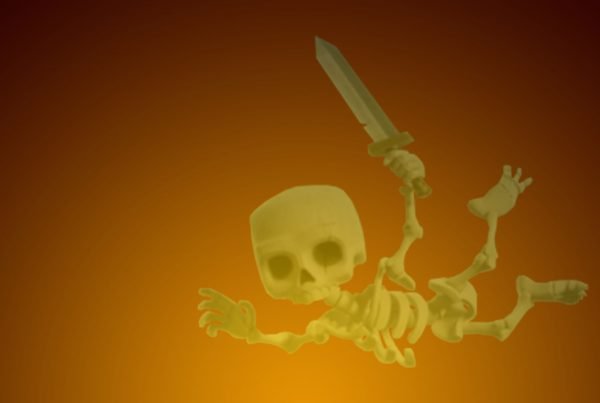