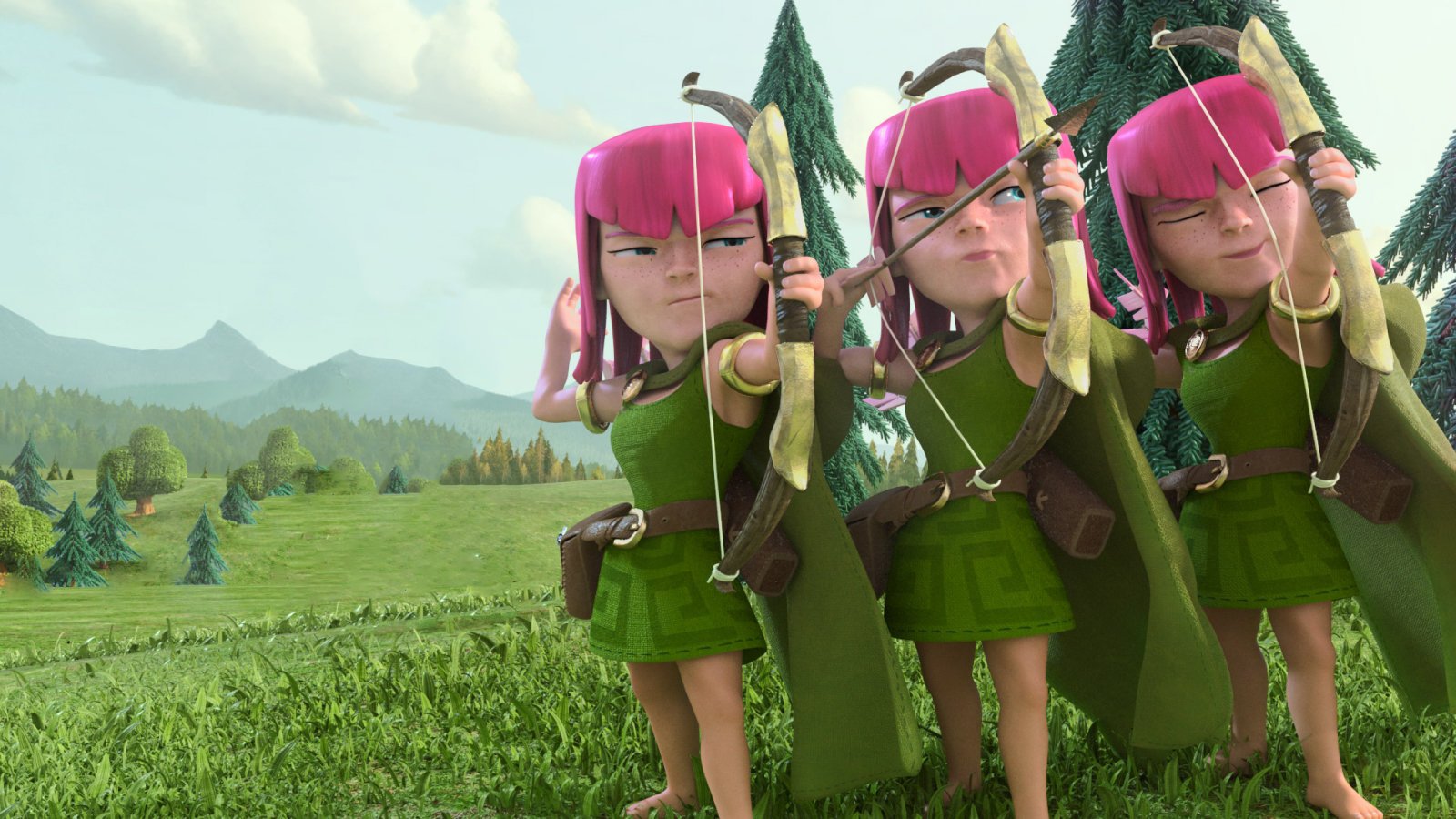 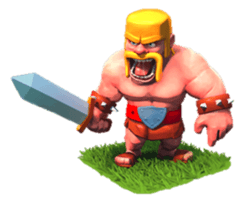 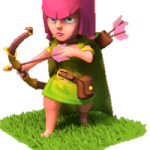 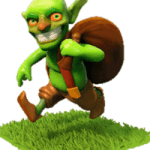 Tier 1 troops are quick to train and are relatively cheap. They also have a very low amount of hitpoints and don’t individually do much damage. In general, they are used in large swarms and overwhelm the enemy in numbers instead of power. This makes them great for going against high-level, single-target defenses; since these turrets can only kill one enemy unit at a time, a large group can occupy the turret for a significant amount of time while the Tier 1 troops destroy everything. However, they are not well suited for splash-damage defenses such as Wizard Towers and Mortars, as hordes of Tier 1 troops can often be eliminated in a single shot.