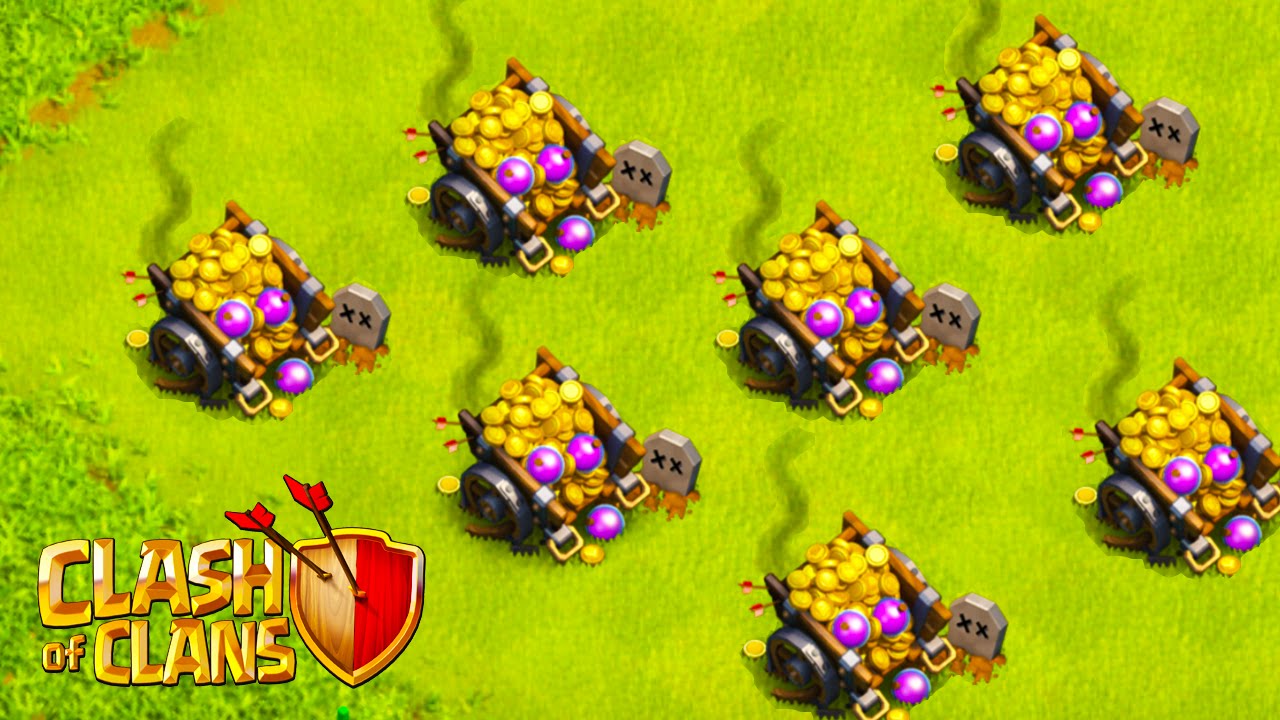 ”A broken down Loot Cart appears in your Village after every defense! Collect this cart to recover some of your lost resources!

This article is licensed under the Creative Commons Attribution-ShareAlike License. It uses material from the Loot Cart article.