With Skeletons by her side, the Witch never fights alone.

The Witch is a powerful troop that can summon dead warriors from past battles (skeletons). She is used as a support troop (similar to the way the Healer works) and when used correctly, can wipe a battlefield with ease.
[tabs]

– As she has low hitpoints, the Witch is recommended as a support troop, and should be placed near the back of an attack. Don’t group Witches together or a Mortar may wipe them all out. The witch has a longer range than an Archer or Wizard, so she can fight behind archers without being attacked. Plus the witch’s skeleton are good tanks to attract the attention of defense buildings.
– Drop a couple of Giants as distractions, with a few Wall Breakers shortly after. Then add 1-3 Witches and they will spawn skeletons to help the Giants. When the Giants and Witches finish destroying the defenses, drop 1-4 additional Wall Breakers (depending on level) along with 1-4 Witches and more Giants.
– The Witch’s skeletons can help Giants destroy buildings.
– The Witch’s skeletons can easily overwhelm defenses, though splash-damaging buildings (Mortars and Wizard Towers) can wipe them out just as easily as they can be raised.
– If you have strong enough Lightning Spells, take out one or two Mortars at the start of the raid. This will greatly decrease the base’s splash damage capability. More skeletons will then stay alive longer acting as a distraction for the defense and will let your stronger troops take care of the rest.
– If you see a Witch on defense, a single Lightning Spell is a convenient option to prevent wave after wave of skeletons continually distracting your offensive troops.
– When using Witches as part of your Clan Castle complement, place the Clan Castle behind walls to protect her from being drawn out and killed easily.
– Currently, the Witch has the fewest available levels of any troop (two); every other troop has at least four, and most have five or six levels. It is highly likely that Supercell will add more levels in future updates.
– There is no difference in appearance between the two levels. Currently the Witch is the only troop with no upgrade differences.
– The Witch has approximately the same amount of health as a Wizard of similar level.
– Although she appears to have no feet, which makes it seem like she is levitating, she is actually a ground troop and will not be attacked by Air Defenses.
– In terms of health and damage output, the skeletons that the Witch summons are slightly stronger than a level 6 Archer. However, the skeletons have no ranged attack.
– You can have a maximum of 20 Witches at one time in a full complement of fully upgraded Army Camps. This number increases to 22 if you include the 2 that can fit into a upgraded Clan Castle.
– Only a certain amount of skeletons can be on the battlefield at the same time (see table below for details).
– Although summoned skeletons look very similar to Wall Breakers, they are more likely to be Barbarians because they have a similar look, stance and attacking style.
– If you observe carefully, the Witch looks similar to the Archer, only much more “zombified”.
[/tabs] 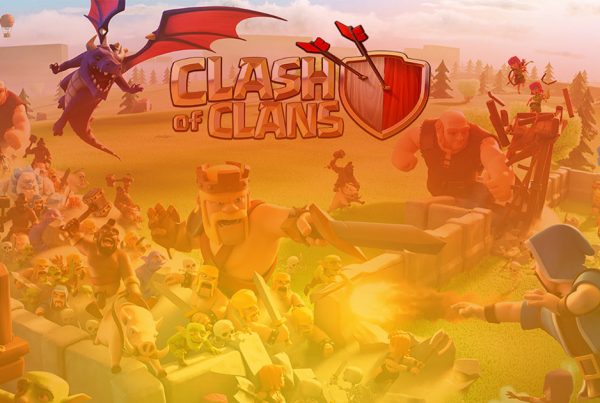