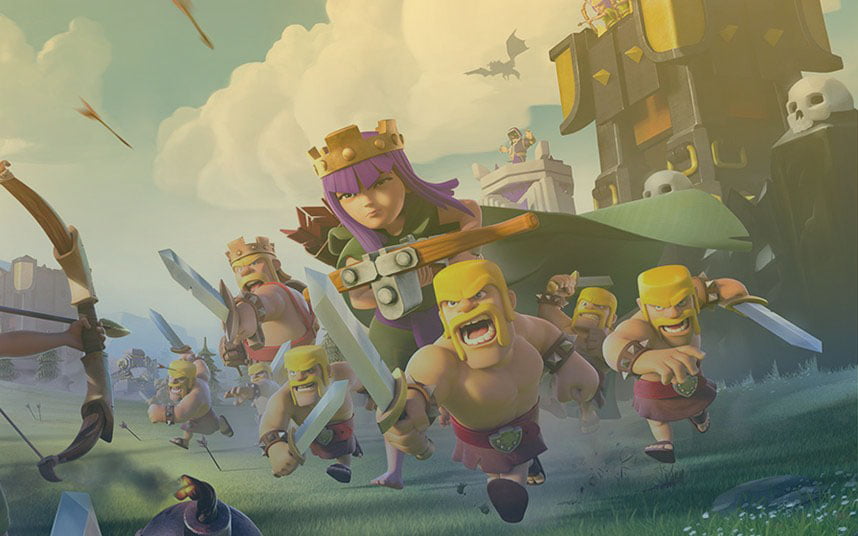 This is a video walkthrough for Arrow Head in the game Clash of Clans.

Send in Barbarians to each of the 4 Archer Towers, and then Archers to take out the Air Defense. Clear the rest with a Balloon.
If your Archers aren’t high enough level to take down the two central storages (the Archers will go for them first) then the Air Defense before they’re killed, use two Wall Breakers (per side) to get into the storages near the center and then drop 15-20 Goblins to get them out of the way. This means your Archers will go straight for the Air Defense.

Lvl 2 Goblins do 3x the damage of lvl 2 Archers, when attacking resources and at lvl 2 the Cannon will 1-shot them both. 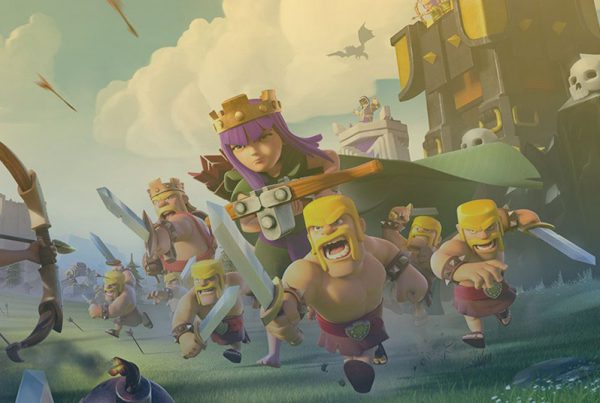